During high school he participated in a video about Planned Parenthood.

After completing his studies, Lauren moved to New York City where he became a cocktail waitress and an aspiring actress.

She got her first paid job by participating in an advertisement in the role of Striker, the dog mascot of the 1994 FIFA World Cup. 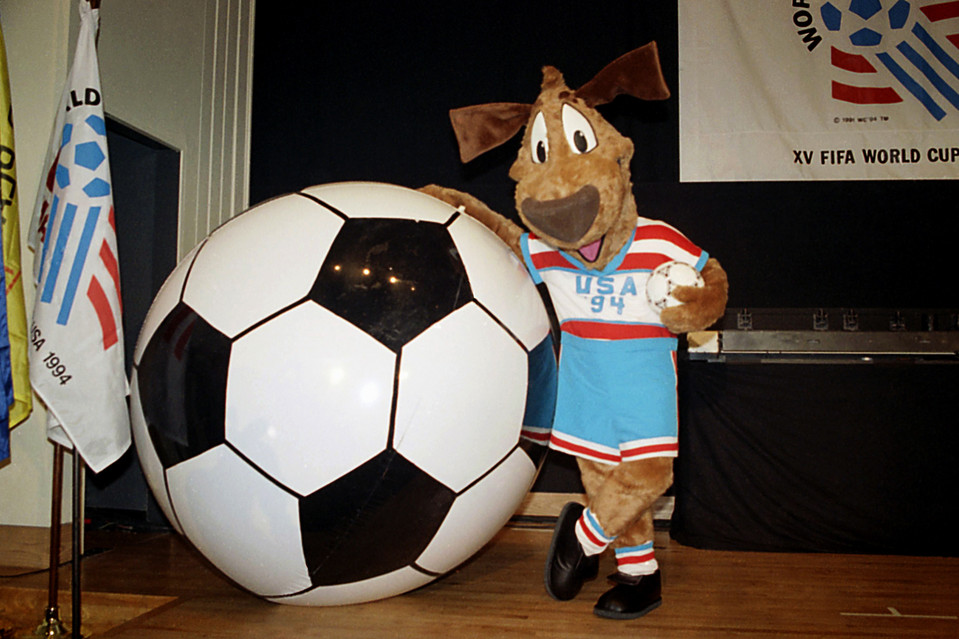 In 1995 he moved to Hollywood, California.

He took part in various commercials for products such as “Dimetapp” and “Lean Cuisine” and presents a preview of the weekend on The Movie Channel.

In addition to numerous appearances on television programmes, Lauren attends little sitcoms, including Townies (with Molly Ringwald and Jenna Elfman) and Lush Life (with Lori Petty and Karyn Parsons).

Between 1996 and 1997 Lauren appears regularly in several shows on NBC.

She plays a student a diploma that attracts the attention of Dick in Third Rock from the Sun, Richard’s girlfriend on Caroline in the City, and the girlfriend of Jerry Seinfeld.

Plays a Hollywood producer in three episodes of Law &amp; Order alongside Scott Cohen, who will play the role of Max Medina on the television series Gilmore girls.

The plunge seems to occur by participating in Newsradio but the public does not respond positively to its entry in the cast.

The real success came in 2000 when Lauren is called upon to play the role of protagonist Lorelai Gilmore, a brilliant young mother linked by a strong friendship to her daughter Rory (Alexis Bledel), Gilmore girls.

For the role of Lorelai, Lauren gets, in 2001, a nomination for best actress in a television series (comedy) at the Golden Globe Awards.

In the seventh and final season of the series, Lauren was also producing.

Lauren comes back to the roots of his career playing herself in two episodes of the NBC television series Studio 60 on the Sunset Strip.

On June 26, 2002 Lauren was the latest celebrity interviewed by Rosie O’Donnell during her program.

Lauren is also one of the celebrities who has participated in The Ellen Degeneres Show being appeared eight times.

In 2007 he starred as Joan Baxter, Evan’s wife, in an enterprise by God (Evan Almighty).

Lauren said to have fun to appear in short films and perform at the Williamstown Theatre Festival.

In 2005 she plays Amanda in Gnome remarkable short film, directed by Jenny Bicks, one of the producers of “Sex and the city.

GNOME was briefly visible on YouTube before it was removed for copyright violation.

The film was subsequently made available on the iTunes Store.

In 2009 she plays Miss Adelaide in the musical Guys and Dolls Broadway revival.

In 2010 the actress should have started filming Scream 4, new installment in the popular movie series, but left the project on June 30, 2010 due to conflicts on the script and on dates of filming.

In 2013 it appeared in bookstores on his novel Someday, Someday, Maybe: A Novel, published by Random House, translated as one day, perhaps.

In may 2013, the book entered the New York Times bestseller list.

Lauren Graham has signed a contract with Warner Bros. Television and Ellen DeGeneres’s production company to make a television series.